How to Correct Hip Imbalances for Tennis Players 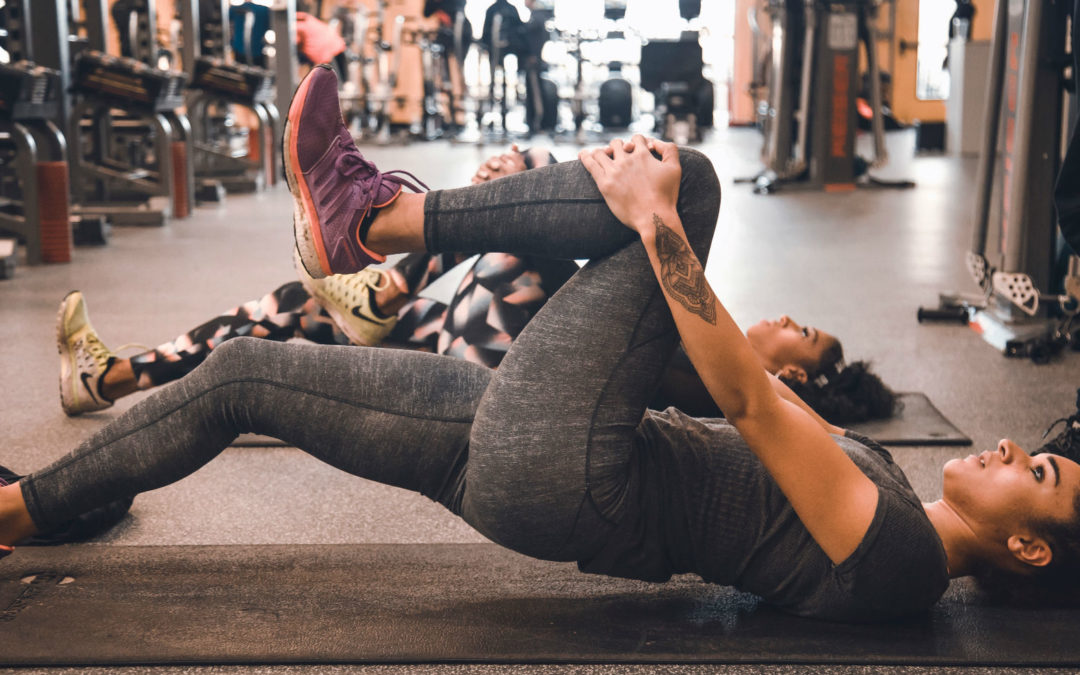 All of us, especially tennis players, have muscular imbalances. These may be left/right; upper/lower or posterior/anterior but they are there. Because these imbalances will show where a player is susceptible to injury or where they will be weaker on the court, when I evaluate a player I look for these imbalances so I can create a program to help correct them. Due to the repetitive nature of tennis as well as being dominant to one side, tennis players are especially prone to imbalances. Look at any competitive tennis player and you will most likely see rounded shoulders as well as the dominant shoulder being slightly lower than the non-dominant side. 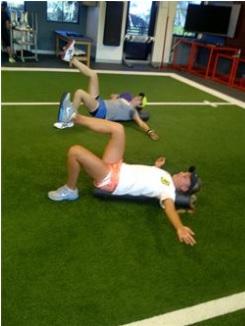 In recent years hip injuries have been on the rise amongst tennis players. Some of the notable players with hip injuries include Andy Murray, Nick Kyrgios, Bob Bryan, Andre Agassi, Lleyton Hewitt, David Nalbandian and Kei Nishikori. We all know the game is faster and more powerful than ever and that force starts with the legs and travels up through the hips which connect the lower body with the upper body as part of the kinetic chain. With most players hitting more forehands than backhands an imbalance can quickly develop which also makes lower back, hamstring and knee injuries more likely.

A simple exercise progression on a foam roller can be very helpful to balance out the hips. Start by lying down on a foam roller with the base of the spine on the edge of the roller. Arms are extended to the sides, palms up and not touching the floor; feet are flat on the ground close to each other with the knees bent at a 90-degree angle. For the first exercise slowly lift one foot about 6 inches off the ground and hold it for 10 seconds without your arms touching the floor. Replace your foot and raise the other foot 6 inches off the ground. Most people see a difference right/left in one rep! Repeat 10 times on each leg.

For the next progression keep the knee bent at a 90-degree angle and lift the leg until the knee points straight up in the air, as shown by Marika Akkerman (CAN) and Marina Cernea (BRA). Lower and repeat with the other leg. Next progression, lift the foot and then straighten the leg. Raise your leg 90 degrees until the foot is pointed up at the ceiling; then slowly lower the leg, bend the knee and replace your foot on the floor. For the final progression raise and lower your straightened leg 10 times before replacing it on the floor and then repeat with the other leg.

These can be performed as part of a dynamic warm-up, as a corrective exercise between lower body weight exercises or as part of a cool-down after training or playing.

For all the progressions begin with 10 reps per leg and work up to 25 per leg. Spending 5-10 minutes 2-3 times per week working the hips this way will show an improvement in hip stability, hip mobility and hip imbalances in just a couple of weeks.